Some pictures from Chris Stratford from this years Captain's Weekend 2021
Read More...

Eight players have been selected for the Great Britain and Ireland team to play the United States of America in the 42nd Curtis Cup at Merion, Pennsylvania from 10-12 June and we are delighted to report that Fixbys very own Charlotte Heath, pictured, has once again been selected. 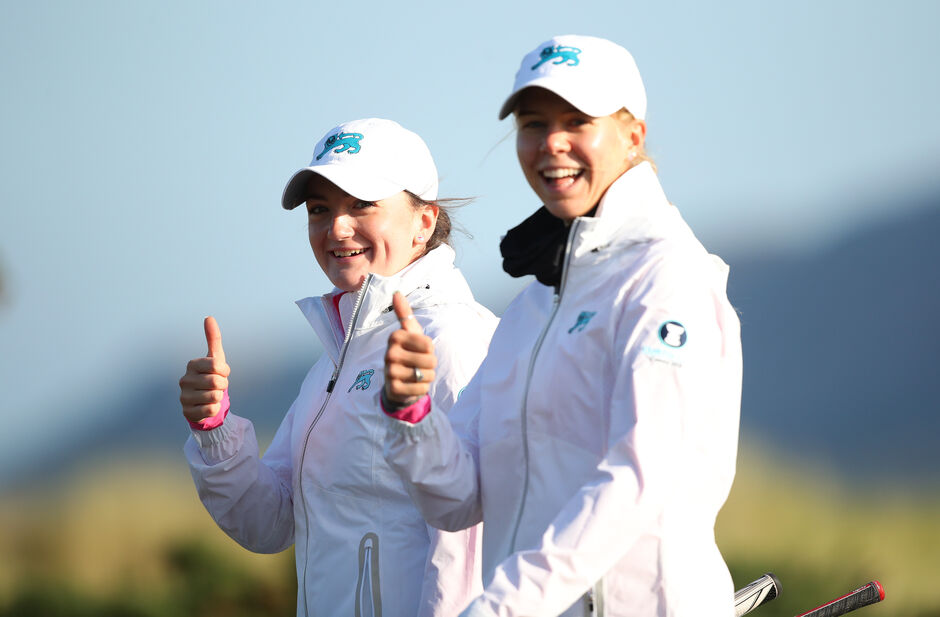 Charlotte secured a point on her Curtis Cup debut in Wales last year. Winner of the 2020 Australian Amateur Championship and a member of the victorious England teams at the European Ladies’ Team Championship and Women’s Home Internationals in 2021. The Florida State University student has secured five top-12 finishes on the US college circuit in 2022, including fourth place in the Moon Golf Invitational, building on four top-10 results in her 2021 season.

Elaine Ratcliffe, GB&I Captain, said, “I would like to congratulate these eight players on their selection to the Great Britain and Ireland team. The Curtis Cup is one of the highlights of the amateur game and I know they will all put in their best performances at Merion.

“I am delighted to have six of the girls from last year back in the team for the 2022 match and I believe this gives us a strong base to build upon. The two new players to the team will strengthen that talent base and we very much look forward to an exciting match.”